The best pre owned Fleming 55 on the market, offered in outstanding condition by her fastidious owner. This boat was built in 2009 to a very high equipment list with all the options needed to operate anywhere in Europe. Twin Cummins 500 hp engines, stabilizers, bow and stern thrusters are amongst the useful options that make this immaculate go anywhere yacht so desirable. An excellent opportunity to own a virtually new Fleming 55 and skip the waiting list and go cruising this season! Not to be missed.The boat is in perfect condition, meticulously preserved in a hangar Located near Adriatic Sea. 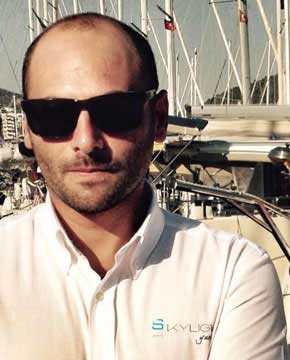